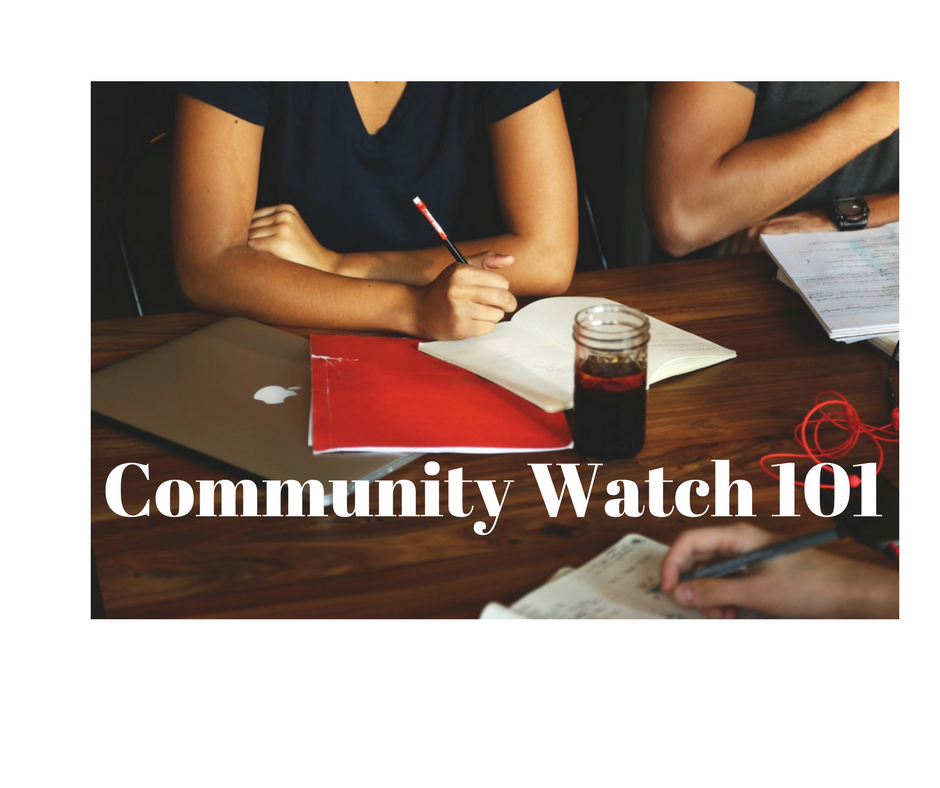 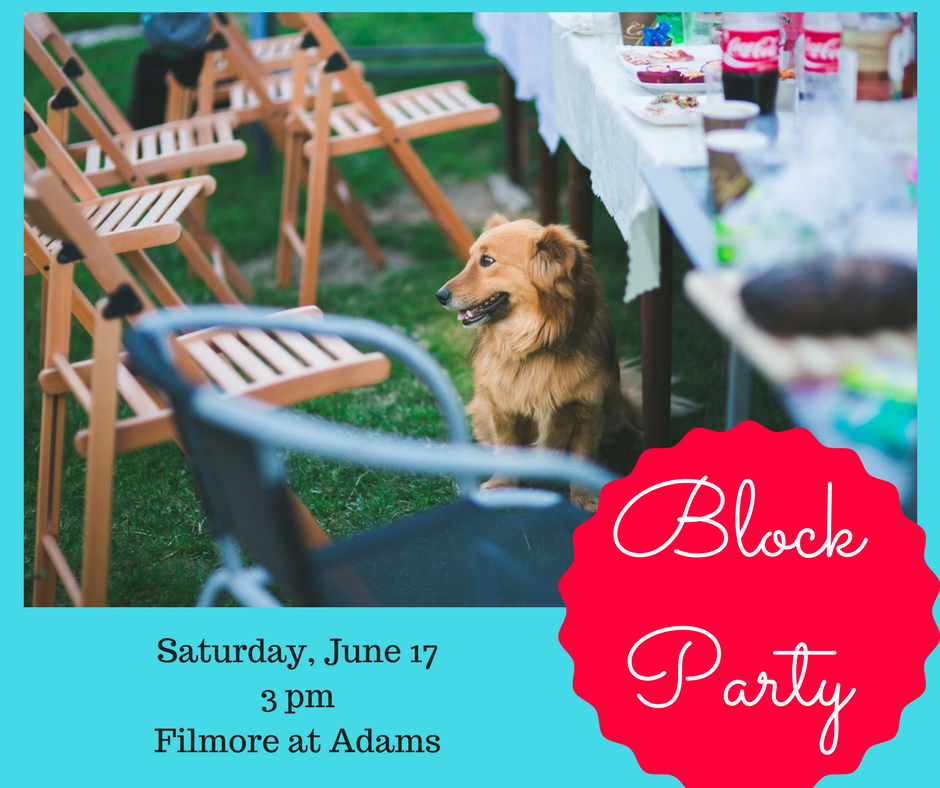 HOD update
The planning staff completed our HOD application (after receiving it back from the state). Now it is their intention to get to the Planning Commission for its Feb 9th meeting. If the PC takes action at this meeting, the case would move forward to the City Council on February 16 to set the public hearing date. Best case, the public hearing would occur at the March 1 meeting of the City Council, and a final decision could even be made that evening. Planning director Ken Bowers stated he felt that, worst case, an approval would happen no later than the April 5 meeting of the City Council. END_OF_DOCUMENT_TOKEN_TO_BE_REPLACED

Our meeting Monday night with Planning Department staff got the attention of two local news outlets. Below is a link to one report on WTVD, Channel 11. It frames the issue as one of preservation, which is very much how we see this remapping challenge.

One thing, though, that was clear in the meeting is that there is no one in the City administration who is going to make sure our priorities are reflected in the new zoning regime–that’s up to us. Planning staff really only act as a reference resource for the Planning Commission and City Council. They don’t act in a conventional advisory role.

So, while the meeting was good to clarify some issues, this is only one step on a long journey. 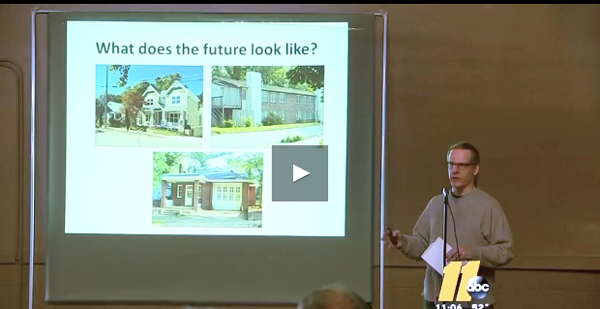